Farming for the Future:

Opportunities in a changing climate

(Fredericton, Tuesday, August 2, 2016)  Farmers are on the front lines of climate change, as we are among those who most depend upon a favourable climate and weather conditions to earn a livelihood. We need climate stability to produce our crops, raise our livestock and maintain the health of our agriculture ecosystem – and to provide the food Canadians eat. We are also in a position to make significant impact on Canada’s carbon footprint by changing our agricultural practices. Both adaptation and mitigation are required for agriculture to play its part in preventing catastrophic climate change and for food production and farmer livelihoods to be maintained into the increasingly uncertain climate future.

The National Farmers Union in New Brunswick proudly announces the following NFU members who will be sharing their experience and knowledge on the theme of Farming for the Future: Opportunities in a changing climate at our Annual Regional Convention.

• Chris Wooding, of Ironwood Organics, Ontario will present a keynote address called Innovation and Sustainability: Environmental, Social, Financial
• Av Singh, PhD, P. Agronomist, with Perennia & the JustUs! Centre for Small Farms in Grand Pré, NS. His presentation is called: Turning the Boat Around: Farming as if Survival Mattered
• Bob Osborne, Owner, Cornhill Nursery will take convention attendees on a tour of Cornhill Nursery and focus on changes and adaptations he has noticed in his 26 years of operating a fruit tree and ornamental nursery in Cornhill, NB

Patrice Finnegan, Member of Parliament for Miramichi Grand-Lake and Chair of the Standing Committee of Agriculture and Agri-Food will join us in the afternoon for a presentation on the future of farming in the face of climate change.

The National Farmers Union in New Brunswick is one of two accredited general farm organizations in New Brunswick. As a membership driven organization, we promote policies brought forth through resolutions by our members at meetings and conventions. Our members believe that small and medium sized family farms should remain the primary food producing units in Canada. The Region 1 Convention brings together NFU members from New Brunswick, Nova Scotia and Prince Edward Island. 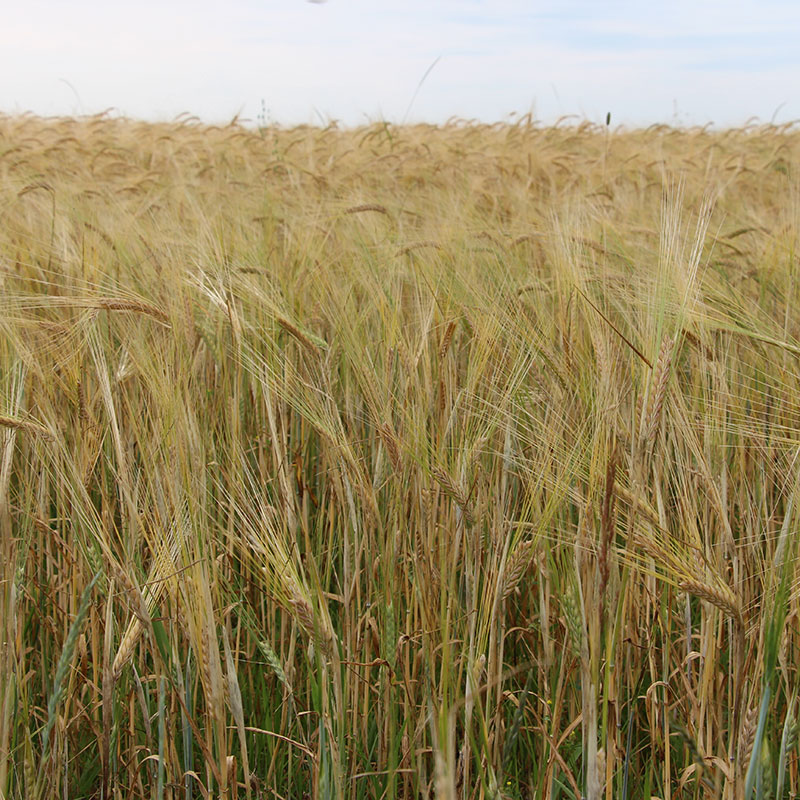 Glassville, NB – The National Farmers Union in New Brunswick (NFU-NB) is concerned about a request for proposals for potash exploration. The Government of New Brunswick recently issued a 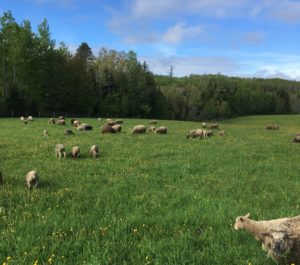